As early as 1969, pesticides and other toxic wastes from the Union Carbide factory were being buried in the grounds around the site.

Following the gas leak in 1984, the factory was abandoned and the remaining chemicals slowly leaked into the earth, further contaminating the soil and groundwater. Those living around the site continued to drink water from wells and pumps, unaware of the deadly poisons they contained. Thirty-six years later, toxins and heavy metals remain present in the soil at unsafe levels, as our Managing Trustee, Tim Edwards, explains in this short video filmed in what is now referred to the 'dead zone' around the factory site. 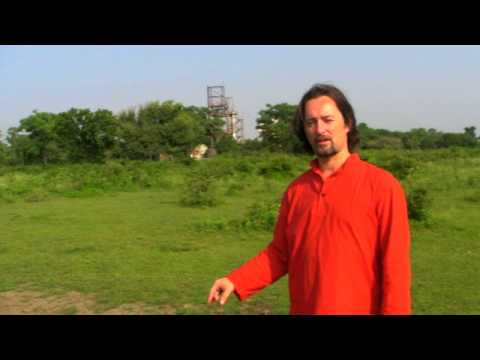 In the years following the disaster, word spread of children being born with terrible health conditions; their organs damaged or limbs twisted and useless. Today, we are seeing the effects on a third generation of Bhopali children.